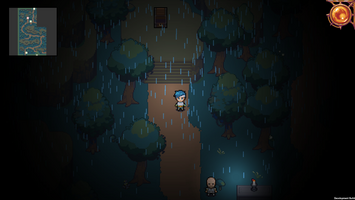 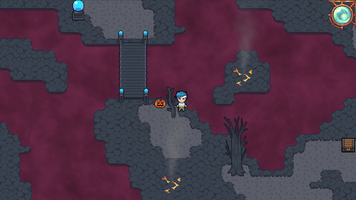 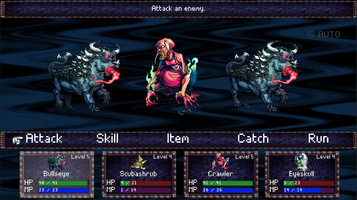 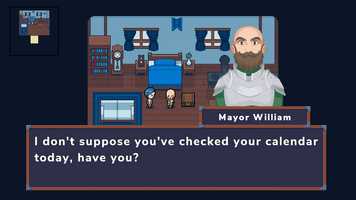 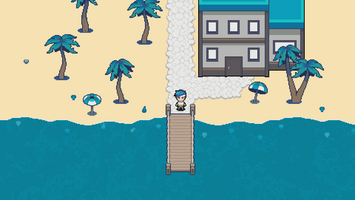 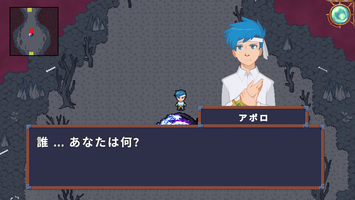 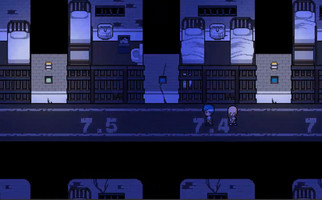 Can you believe it?  The last demo build was almost two years ago.

Since then, the game's been under a major reworking.  It looks and feels like a totally different game, but keeping the same core mechanics and story that attracted players to it in 2019.

The biggest change is the new art direction.  Gone are the asset pack placeholder sprites and tilesets, and in place is a brand new, custom art direction.

Additionally, there's a new, custom soundtrack.  While some placeholder tracks still exist in the demo (at this time of writing), they're rapidly being replaced with a new soundtrack I wrote for the game.  You can check out the soundtrack-so-far on YouTube as well: https://www.youtube.com/playlist?list=PL21qVe8Fx9PvMOkOgrotZrtrJMoA_rmzy

If you played the last demo, you'll also notice a number of quality of life improvements, a ton of bug fixes (goodbye, invisible walls), new features (including multi-language support), and, of course, new content.  The demo is currently available on Steam with an itch build pending.